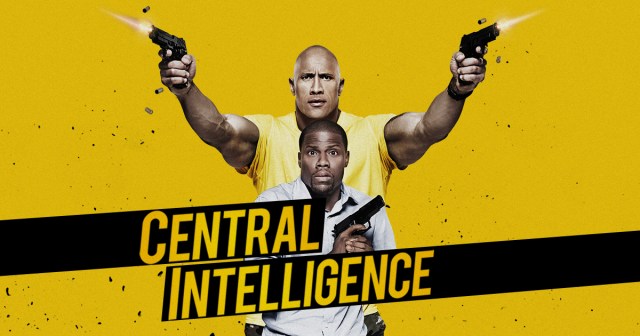 As a former victim of high school bullying, Bob Stone (played Dwayne Johnson) has made drastic changes to his life.  Now a lethal and incredibly fit CIA agent, he ends up seeking help from his former classmate and ally Calvin Joyner (played by Kevin Hart) to stop a plot that could put the whole country at risk.

Review:  Though the quality of the comedy in this movie doesn’t necessarily live up to the “intelligence” in its title, it is really enjoyable if you go in with the right expectations.  I think fans of both Hart and The Rock will be pleased.  I was pleasantly surprised that the final product was an overall better impression than the trailer itself. Often times the best jokes are saved for the trailer commercials, but they managed to sneak in a couple of awesome and hilarious surprises.

Let’s be honest. The plot doesn’t really carry this movie. It’s the characterization that does.  I could see certain developments happening from a mile away, but it didn’t ruin the film for me.  Kudos to The Rock for expanding his acting skills. In general he drips charisma and more often than not he ends up playing the same type of personality, but he tried something a little different here and it worked for me.

Kevin Hart movies in general are hit and miss. And the Melissa McCarthy-like formula to almost always pair him up with a fellow big name actor in some sort of buddy romp is beyond obvious at this point. It makes you wonder if he can truly carry a movie by himself.  But to his benefit, his chemistry is different with each one from Will Farrell to Ice Cube to The Rock.  At this point I highly doubt that he’ll ever be Dave Chappelle-level funny for me, but I’ve learned to take him as he is. I think what helps for this movie is that they switched roles in a sense and it  was up to The Rock to be the funny man while Hart was the more straight-laced of the two and most of his comedy was expressed physically as opposed to verbally with lines that could have been hit or miss.

Occasionally throughout the film I’d look around the theatre to see who was enjoying the film. Based on the amount of laughs the audience was clearly enjoying it, however I was pleasantly surprised to see genuine smiles and laughs from the other press reviewers as well.  Often times press is a little more reserved.

Overall the movie has a charm to it.  It’s nothing epic but it is a fun way to pass a couple if hours. I don’t think most Kevin Hart movies should get sequels, but in this case I can make an exception. The chemistry between them works for the most part.  If Ride Along 2 can happen, then I don’t see why Central Intelligence 2 can’t if the film grosses enough. 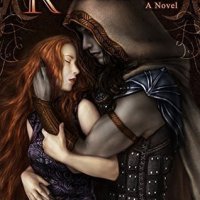