So I had my list for 2014. I managed to get some things done, but I couldn’t quite do them all. It’s okay though.  What I didn’t get to read, I’ll still plan for it.  I own them after all.  I did manage to get a new kindle this Christmas so we’re back in business with more reading. 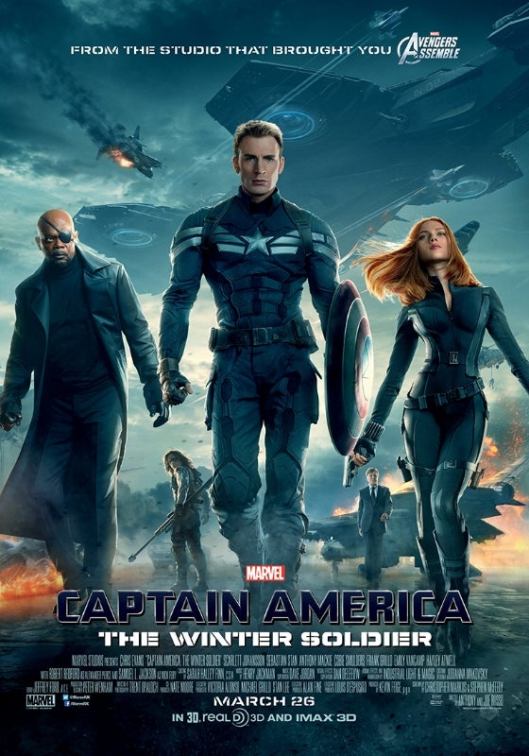 It is honestly a film I can watch over and over and not get tired of it.  It blew me away and hot damn that car chase was hella awesome.  Taking place in DC was a nice touch too.

This was a lot of fun to see in the theater. It took me by surprise. It was entertaining but it had a good sci-fi story too!  I may not be too keen on Tom Cruise’s antics in his personal life, but he gives good movie.

The Nolans have done it again! IMAX was the BEST for this one.  Unless you have a state of the art sound system you won’t be feeling like you’re in a space ship in your home.  It was one of the most immersive experiences I’ve had for a film.  The story was amazing, the acting was great.  Just all around a great time.

I was kind of over the idea when Maleficent came out earlier this year.  But I ended up liking this one leagues more.  Meryl Streep was fantastic as usual and Chris Pine stole the show.  Such a great film.

5. Guardians of the Galaxy

Another fantastically fun summer film.  Marvel is thriving right now and I’m enjoying every minute of it! Definitely my favorite film of the summer.

This year I am mostly looking forward to:

The bar has been set so high for this franchise that I don’t know how good this film will be. But my fingers are crossed and I’m hoping for good things! The first Avenger opened to an unprecedented $207 million.  It crossed a billion in a blink of an eye in total gross. This is gonna be MASSIVE and it has all the good will in the world leading up to it. 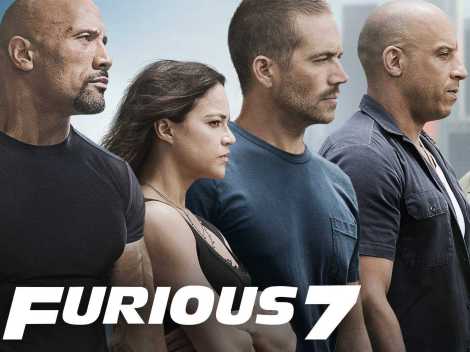 This franchise is one of my guilty pleasures and #SorryNotSorry but I am looking forward to the over the top explosions, bad acting, and hilarious jokes as much as the next fan.

It will have a limited release here in the USA!  You guys think I love The Hollows? Well I was definitely all up in the fandom for this series and I started it around the same time as The Hollows!  So I want to see how this one ends! Well, the manga has already ended and all my ships sailed, but this film details one of them.

I love the first film. The sequels don’t even compare. But it’s been a long time and Chris Pratt has been on a role with Guardians of the Galaxy and The Lego Movie. Both critical and commercial successes. 3 times the charm.