There are quite a few updates for Hollows and Cat & Bones fans! And that’s not all! 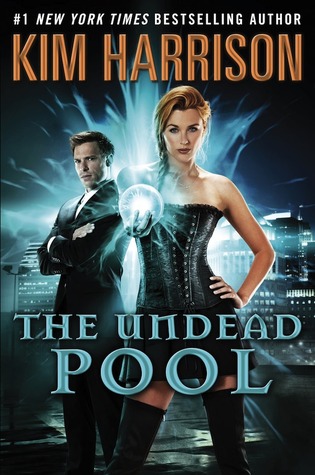 Mark your calendars for a live phone chat with these two authors on February 13 at 7 pm EST. They’ll be discussing both of their series and answering fan questions over at Booktalk Nation.  You can sign up and submit a question (after you’ve entered your sign up info) on their site

Signed Copy of The Undead Pool

There’s a silver lining for the many fans who will be unable to attend one of Kim Harrison’s book signings for The Undead Pool starting next month!  If you haven’t yet pre-ordered The Undead Pool or you’re willing to cancel your current one, you can pre-order signed copies of the book at B&N.com for the name price as an unsigned hardcover.  Sounds like a good deal to me!

In the meantime, if you missed it and you follow this blog, pigs have flown, but on that off-chance here is my review of the upcoming novel.  And if you haven’t ordered it, there’s always a chance you can win one from yours truly! A Giveaway is imminent! 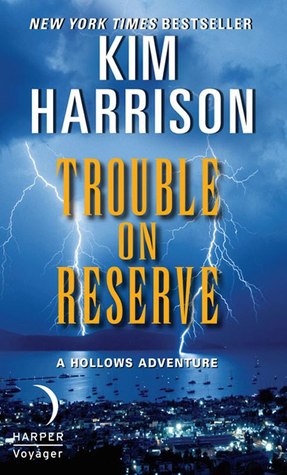 That ever so elusive Trent and Rachel story (which began as an iOS Sony Reading App Store exclusive) will now be available for the masses!  Kim Harrison is revealing the story a little at a time on Wattpad as a lead up to The Undead Pool’s release! You can start reading it now or hold out until everything’s been posted!

Wrap Up for this Week 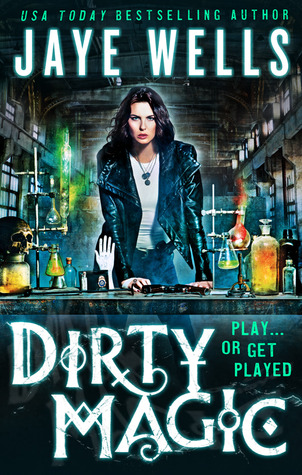 You chose and I obliged! I read the Night Broken ARC (Mercy Thompson #8) by Patricia Briggs this week.  I actually knocked it out in a couple of days which was pretty good. I then moved right onto Dirty Magic ARC (Prospero’s War #1) by Jaye Wells.  I’m almost finished with that one.  I hope to have a review done before release day which is fast approaching!  A Touch of Darkness (Healer #3), I didn’t get around to it this week, but I’ll read it next week AFTER I knock out the Hollows re-read of Pale Demon!  Can’t WAIT to start that one!  What a pivotal read! In the meantime you can check out my progress for both Night Broken and Dirty Magic on goodreads, gifs and all:

Dirty Magic Progress – I’m further along than this update suggests, but it’s hilarious and super quotable! Like Kate Daniels kind of quotable!

So what are you guys most excited about? This time I was nice and made it multiple choice 😛