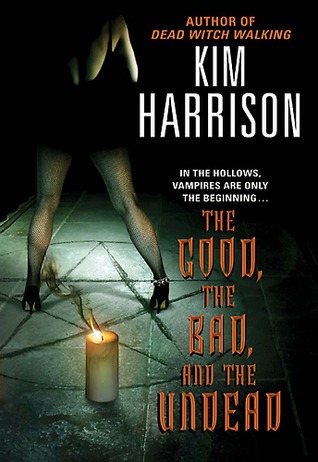 I’m not sure how many of you have been able to participate, but I am darn happy I’ve been able to carve out time to do so.  It has actually helped my motivation to read lately and I have been gaining on my Goodreads goal. I should definitely surpass it now which is a relief. I’d been really falling behind before this.

While I love the Hollows I admit that I’ve not read most of the books in their entirety more than once. Now that I get ARCs for the later books I will read the ARC, but I also read the finished version to compare significant changes, if any.  Before that I used to go back and read passages, sure, but I’m finding this read along to be extremely enriching, especially considering where the series is now.  What makes it even better has been Kim’s insights.  Did you guys see when she said Trent was almost a Dragon? A DRAGON! After all this time I honestly couldn’t fathom it.  Not that I have anything against dragons, but I think she made the better decision in making him an elf. I feel like it fits the world a bit better.

I have definitely been quoting up a storm for the first two. You can check it out here:

The Good, the Bad, and the Undead

And next up to the plate is an early favorite of mine, Every Which Way But Dead! It held that spot until Pale Demon (though For a Few Demons More (Book 5) and The Outlaw Demon Wails (Book 6) were very close).  You can purchase it for $1.99 for the next couple of weeks while we’re reading it in the US for most major ebook outlets.  Did you guys see Kim’s photo for it?  I spy with my little eye The Undead Pool ARC on Kim’s shelf! 😛 . That actually looks very similar to my shelf though I have mostly hardcovers ~_^. Is anyone else participating? Share your favorite moments so far. 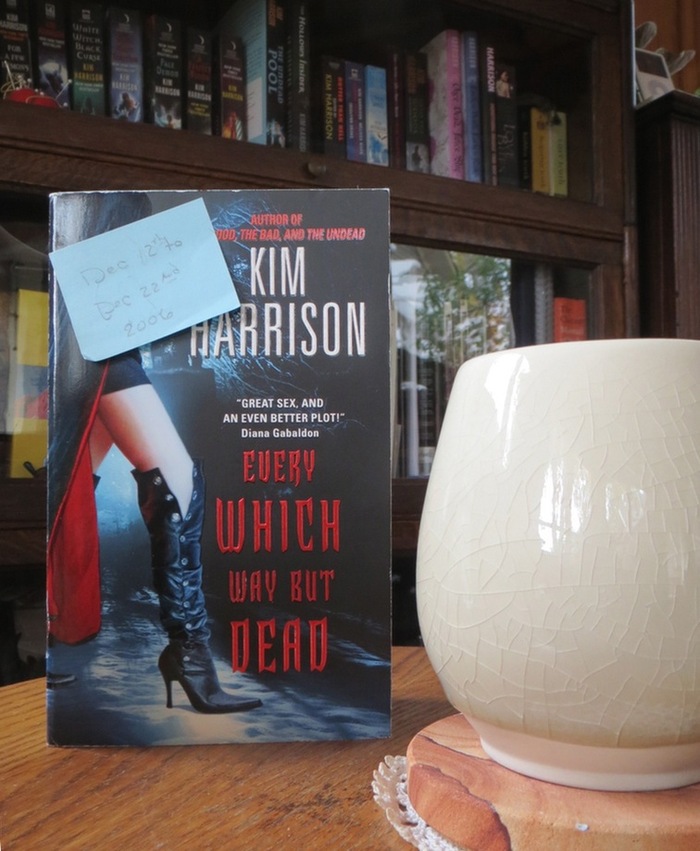