There have been a lot of rumors surrounding who would be the next Batman in the upcoming Man of Steel sequel which would feature Superman teaming up with Batman.  The biggest one yet was that Christian Bale was offered $50 million to reprise his role as the caped crusader.  I would have been perfectly okay with that even if he reneged on his word that he was done donning the bat suit.  But now we’ve got news that’s totally out of left field; the new Batman is Ben Affleck of all people! This was certainly a shocker for me! I will start by saying that I like Ben Affleck in general. He’s a solid director and has a great sense of humor. The I’m f*cking Ben Affleck skit with Jimmy Kimmel is comedic gold.  See for yourself:

But I just can’t imagine him as Bruce Wayne.  That would be like imagining him playing Trent Kalamack to me.  Bruce Wayne is super handsome, debonaire and privileged.  And I don’t care how long it’s been since Daredevil; the film sucked and the only good thing to come out of it was Evanescence.  That leaves a bad taste in my mouth whenever he’s associated with a superhero film.

Will I still see the film?  Hell yes.  Henry Cavill is more than enough to make it a worthwhile experience for moi. Hell, at this rate I’d have been happy if Cavill played both Batman AND Superman.  He’s perfect for either one. 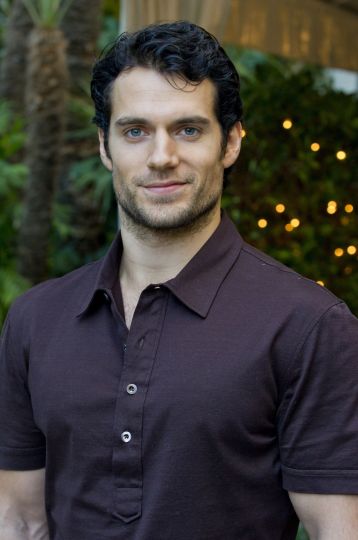 How do you guys feel about it?